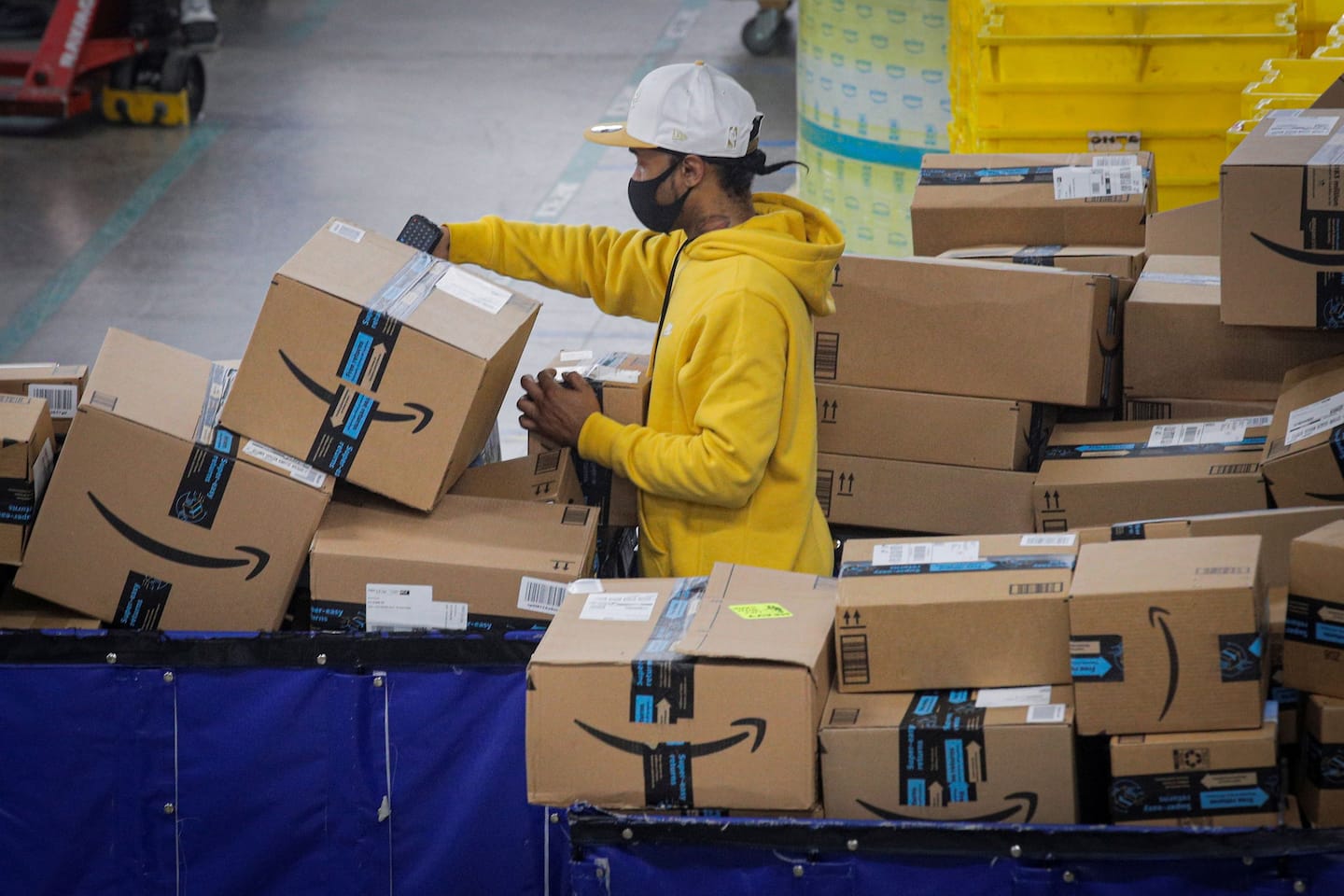 SEATTLE — The National Labor Relations Board on Wednesday rejected Amazon’s bid to delay a hearing on the union drive of Alabama workers into January, as the e-commerce giant signals its willingness to vigorously battle employees trying to organize.

Bessemer warehouse workers notified the NLRB last week that they want to hold an election to create a bargaining unit that would cover 1,500 full-time and part-time workers, represented by the Retail, Wholesale and Department Store Union (RWDSU). The agency had scheduled a Dec. 11 hearing to determine, among other items, whether to call a union election.

But Amazon failed to persuade the agency to delay the hearing by at least a month. The union opposed rescheduling the hearing at all. The NLRB decided to push the hearing back a week to Dec. 18 without offering an explanation.

As part of its battle against workers trying to organize, the company retained Morgan Lewis & Bockius, “premier anti-union lawyers,” according to Rebecca Givan, a labor studies professor at Rutgers University. Amazon used Morgan Lewis when it successfully fought off a union representation bid by small group of equipment maintenance and repair technicians at its Middletown, Del., warehouse in 2014.

The hiring of Morgan Lewis is one piece of Amazon’s efforts to thwart the organizing drive in a major labor battle against a company that has long opposed the unionization of its workforce. It’s also turning to the playbook companies often use to fight union drives, Givan said. One tactic: Push to include more workers in the proposed bargaining unit to make it harder for the union to reach those workers.

To file its NLRB notice, the RWDSU needed to have cards authorizing it to represent workers in collective bargaining signed by at least 30 percent of the proposed negotiating unit, which it claims is 1,500 workers. Amazon, though, argued in its filing that the proposed unit totals 5,723, though it didn’t explain how it came to that figure.

When Amazon opened the Bessemer warehouse in March, the company told local media it would employ 1,500 workers, a figure the city echoed on its website. The union questioned Amazon’s math, noting that the warehouse couldn’t possibly fit as many workers as the company argued should be in the proposed unit.

It “defies logic that a facility built to accommodate around 1,500 full time associates can accommodate 5,723 employees,” the union argued in its filing.

Amazon also cited the busy holiday shopping season as a reason to delay the hearing. Warehouses such as the Bessemer facility ship about 30 percent more packages per day now than the rest of the year, occupying executive time and rendering Amazon’s lawyers “simply unable to gather the information needed” to file accurate legal documents and adequately prepare for the hearing, the company argued.

The union countered that there is no legal basis to support Amazon’s argument, calling it “a stretch to argue that any time spent discussing appropriate unit issues with managers would be extremely disruptive to fulfillment center’s operation.”

Employers battling unionization commonly try to delay NLRB hearings, Givan said. The longer the process, the more likely union-supporting workers in its warehouses, where turnover can be high, will move on, she said.

“It also gives the employer time to mount a massive anti-union campaign,” Givan said. “I think they are going to try every tactic to delay.”

SAN FRANCISCO — Reddit, one of the largest social networking and message board websites, on Monday banned its biggest community devoted to President Trump as part of an overhaul of its hate speech policies. The community or “subreddit,” called “The_Donald,” is home to more than 790,000 users who post memes, viral videos and supportive messages […]

Facebook is conducting a vast behind-the-scenes study of doubts expressed by U.S. users about vaccines, a major project that attempts to probe and teach software to identify the medical attitudes of millions of Americans, according to documents obtained by The Washington Post. The research is a large-scale attempt to understand the spread of ideas that […]

Air Canada’s app has suffered a data breach resulting in the suspected loss of thousands of its customers’ personal details. The airline has warned that users who had entered their passport details into the product may have had that data stolen. Experts warn that the theft of such information would pose a serious ID fraud […]

ReSpec: A column about the complex, glorious tech behind PC gaming