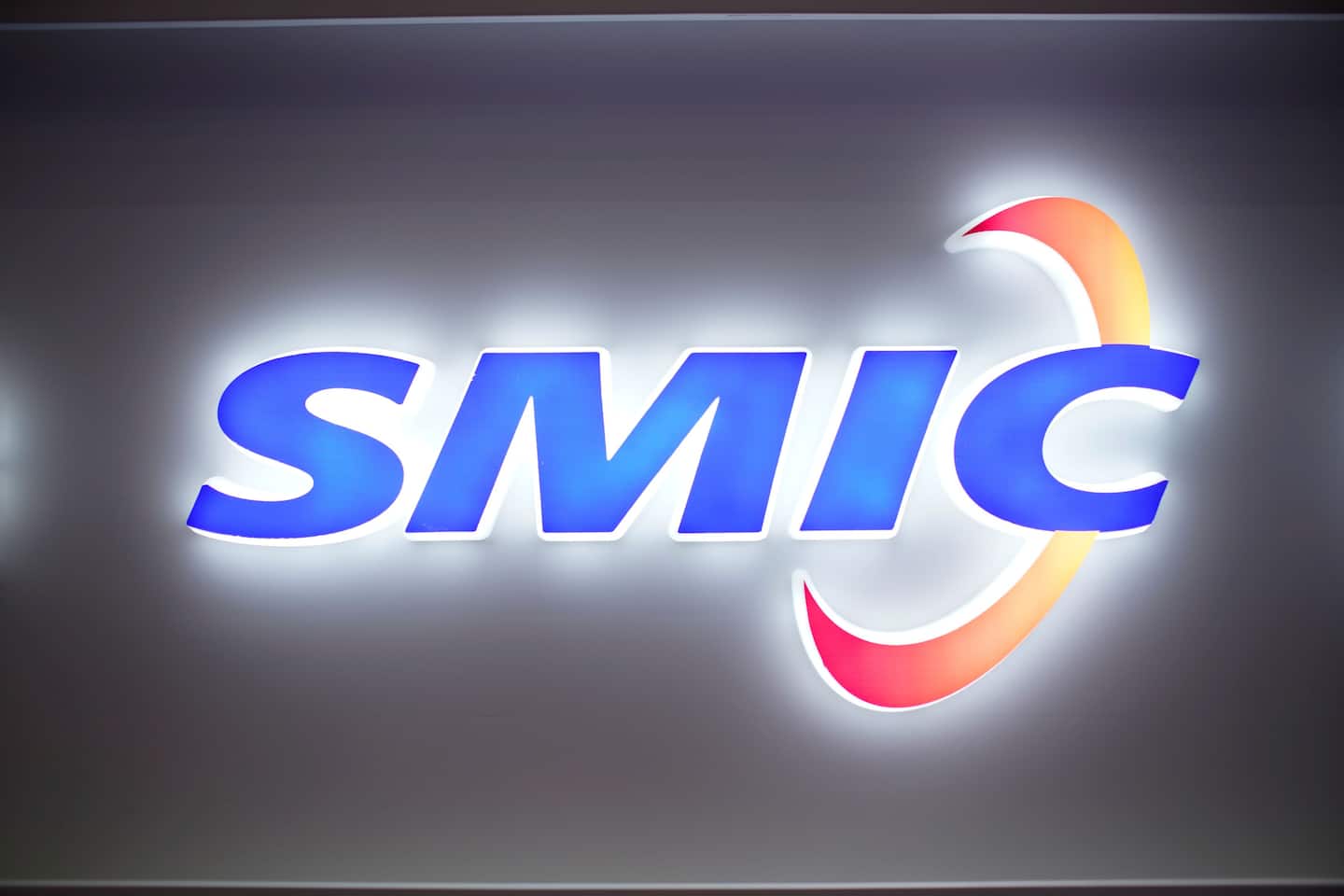 The Trump administration has added prominent Chinese semiconductor and drone manufacturers to an export blacklist, an attempt to continue exerting pressure on Beijing in the final weeks of the Trump presidency.

The Commerce Department said it has placed Semiconductor Manufacturing International Corp., or SMIC; drone maker DJI; and dozens of other Chinese companies and universities on the Entity List, which bans the export of U.S. technology to the entities unless the exporter receives a government license.

But national security experts and some lawmakers said that the semiconductor export control is virtually meaningless because of the way Commerce wrote the rule governing its application.

The ban applies only to those technologies that are “uniquely” capable of producing semiconductors at 10 nanometers in size or below. Because nearly all semiconductor manufacturing tools are capable of making nanometers of different sizes, only a tiny fraction will effectively be barred, said one industry executive speaking on condition of anonymity because of the matter’s sensitivity.

Said the industry executive: “They may as well have done nothing because nothing’s restricted. You have to ask yourself why did they even bother?”

The sanction follows “evidence of activities between SMIC and entities of concern in the Chinese military industrial complex,” the department said in a statement.

“We will not allow advanced U.S. technology to help build the military of an increasingly belligerent adversary,” Commerce Secretary Wilbur Ross said of SMIC in a statement. “Between SMIC’s relationships of concern with the military industrial complex, China’s aggressive application of military civil fusion mandates and state-directed subsidies, SMIC perfectly illustrates the risks of China’s leverage of U.S. technology to support its military modernization.”

The Commerce Department said it was adding DJI for enabling high-tech surveillance in China, which the agency called a human rights abuse.

The additions also include several construction companies, among them China Communications Construction Co., for helping China militarize disputed territory it has occupied in the South China Sea.

Also added to the list were several universities, in Beijing, Nanjing and Tianjin, for alleged actions including trade-secret theft or “acquiring and attempting to acquire U.S.-origin items in support of programs for the People’s Liberation Army.”

The Entity List sanctions show that cutting trade ties with China remains a top priority for the Trump administration’s many China hawks, who view the country’s growing technological and military might with increasing alarm. Similar concerns also have taken root in Congress, among Republicans and Democrats, and could continue during a Biden administration.

The Entity List has become a favorite Trump administration tool to punish China and now includes more than 300 Chinese entities.

The Commerce Department, which maintains the list, has previously used it against the Chinese telecom company Huawei and against Chinese entities engaged in alleged human rights violations against Uighurs and other minorities in China’s Xinjiang region.

Executives at SMIC did not respond immediately to requests for comment. SMIC has previously denied supporting China’s military.

In an email, DJI said it is “disappointed” by the news. “Customers in America can continue to buy and use DJI products normally. DJI remains committed to developing the industry’s most innovative products that define our company and benefit the world,” the statement said.

DJI did not respond to questions about how much U.S. technology, if any, it uses to make its drones, which the Shenzhen-based company exports worldwide.

China’s foreign ministry, addressing an early Reuters report Friday that the U.S. move was imminent, urged the United States to “stop its wrong behavior of oppression of foreign companies.”

“The U.S. side claims that it champions market economy and fair competition, but its politicization of trade issues goes against its words as well as international trade rules and is detrimental to the interests of both Chinese and American companies,” Foreign Ministry spokesman Wang Wenbin said.

The Trump administration began restricting exports to SMIC in September by notifying some U.S. companies that they would need a license to export to the chip maker. Inclusion on the Entity List is a broader sanction.

SMIC, which was founded in 2000 in Shanghai, is among the top five semiconductor manufacturers in the world, according to a report from the United States International Trade Commission, or USITC.

Industry experts say that SMIC’s technology lags behind that of chip manufacturers in Taiwan and the United States but that Beijing is pouring billions into the industry to help SMIC and other Chinese companies catch up.

SMIC has enjoyed generous government financial support, including low-interest loans, tax breaks and investments to help the company build manufacturing facilities, the Organization for Economic Cooperation and Development in Paris said in a report last year.

Commerce said that the export ban will apply to technology “uniquely required” to produce advanced semiconductors with silicon transistors sized at 10 nanometers or smaller. There are 1 billion nanometers in a meter.

Chip-industry experts say SMIC and other Chinese companies are not yet able to make such advanced semiconductors and will for now need software and equipment from the United States and other Western countries to reach that capability.

SMIC started as a private company, but state ownership has steadily grown over time to more than 45 percent of SMIC stock as of 2018, according to the OECD report.

SMIC’s shares used to be traded on the New York Stock Exchange, but the company removed its stock from the NYSE last year. The shares now trade on the Shanghai and Hong Kong exchanges.

The additions to the list also include some lesser-known Chinese companies, such as NucTech, which makes luggage- and cargo-screening equipment. The Trump administration said it had determined that “NucTech’s lower performing equipment impair[s] U.S. efforts to counter illicit international trafficking in nuclear and other radioactive materials.”

The administration also added several Russian entities, including OOO Sovtest Comp and Cosmos Complect, to the list, saying they appear to have used a front company to acquire “sensitive electronic components” for use in Russia without obtaining required licenses.

A New Generation of Wi-Fi to Improve Your Home Network

The technology, Wi-Fi 6, is designed to reduce congestion from devices. We put it to the test. When the pandemic upended our lives, many of us were forced to stay home and shift our work and hobbies to the internet. Office meetings and classrooms were replaced with video calls. We binged on Netflix, played more […]

A cache of Facebook documents has been seized by MPs investigating the Cambridge Analytica data scandal. Rarely used parliamentary powers were used to demand that the boss of a US software firm hand over the details. The Observer, which first reported the story, said the documents included data about Facebook’s privacy controls. MP Damian Collins […]

‘It feels as though lots of brands are getting hijacked:’ Some marketers say Amazon is too crowded with ads, and they’re trying new ways to break through

Comments () Characters Remaining: 3000 SIGN IN WITH FacebookGoogleEmail OR PROCEED WITHOUT REGISTRATION X Sort By: Be the first one to comment. We have sent you a verification email. This comment will be published once verification is done. Let’s block ads! (Why?) Business Insider India